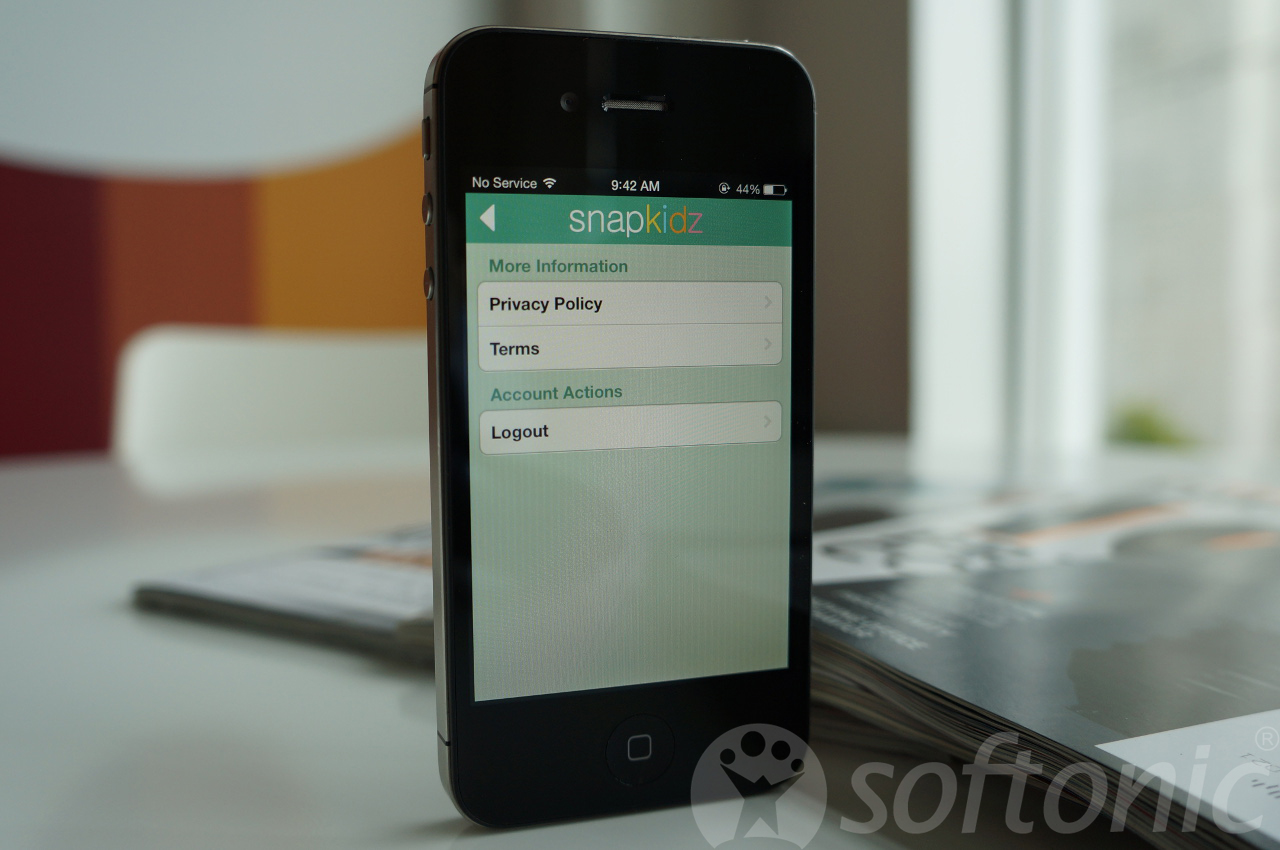 Snapchat is trying something new to appease its thirteen and younger crowd. The last Snapchat update added an age-gate, which required users who wanted to create an account to enter in their birthday. Those under 13 years of age were not allowed to create an account but that changes in the latest iOS version of Snapchat. Instead of turning away young users, the company is introducing the new SnapKidz feature that will allow kids to create an account but gets rid of the ability to share snaps. Instead, snaps, captions, and drawings will be saved locally to the device, which seems odd for a company which is known for not saving anything locally.

SnapKidz is still an experimental feature but the company has said it will bring it to the Android version if it receives positive feedback. It’ll be interesting to see if kids will actually use the SnapKidz feature or simply lie about their age like they’ve been doing since the beginning of time.