Developer Sepia Software has released an app called Screenshot Save for Snapchat, which as its name suggests, allows you to save the images people send you in SnapChat.

The point of SnapChat is sending your friends images and video that expire after a few seconds – saving these messages goes against that idea. SnapChat’s own terms of use state you should not use any ‘extraction methods in relation to the Services,’ nor, ‘interfere with or hinder the operation of the Services or any other individual’s use of the Services in any way.’ 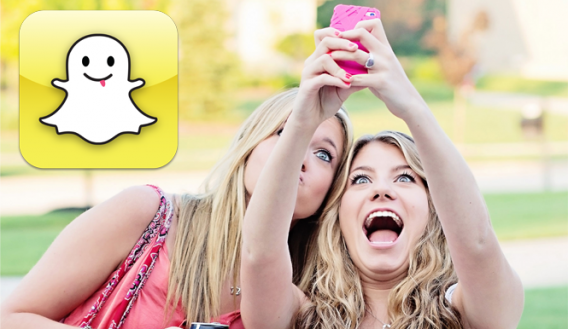 Screenshot Save for Snapchat pretty clearly does both of these things. To use the app, you have to log in with your SnapChat account (which automatically logs you out of the SnapChat app), and when a message comes in, you can choose to save it, unless it has already been viewed. The free version has pop up ads, and stores the images with a watermark within the app. Paying to upgrade the app lets you save messages to your Camera Roll at full size with no watermark. 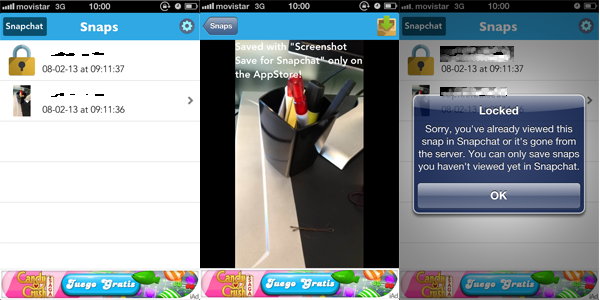 Screenshot Save for Snapchat has been on the App Store since July 30th. We have reached out to developer Sepia Software and SnapChat for comment, but have so far not received a reply.

SnapChat is available for iOS and Android.

How to create custom lenses on Snapchat